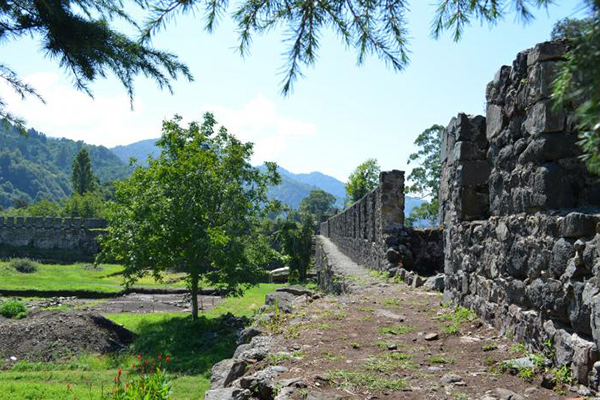 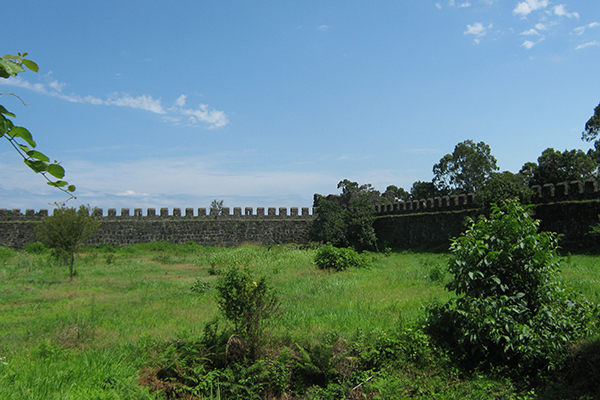 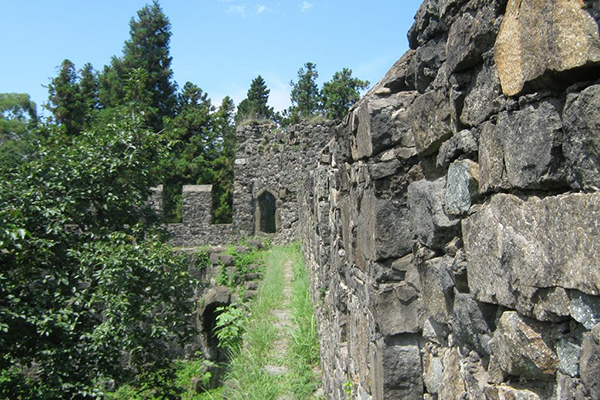 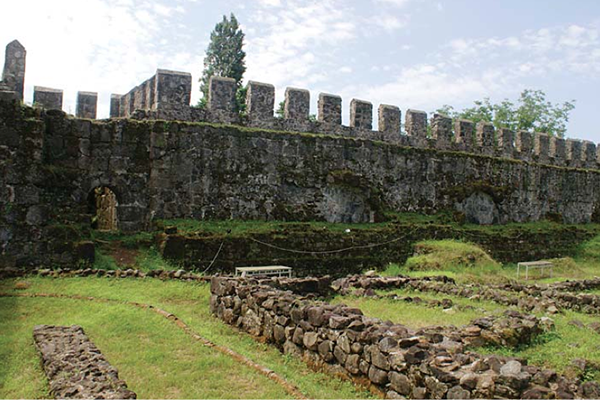 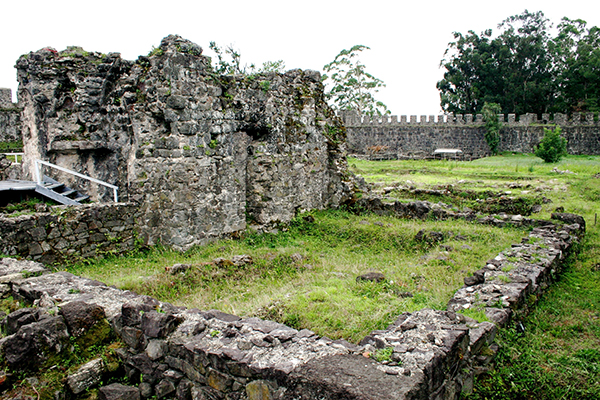 To the south of the city of Batumi, on the left bank of the river Chorokhi is the oldest fortress in Georgia – Gonio Fortress (Gonio Apsaros). The most attractive and important is the fact that after the archaeological excavations in the fortress, the materials were found Hellenistic, Byzantine and Ottoman eras. On the strength associated with many legends and myths, and one of them is the myth of the Argonauts. It is known that here was buried dead king’s son Jason Aeta – Apsyrtus. On the territory of Gonio Fortress also operates a museum