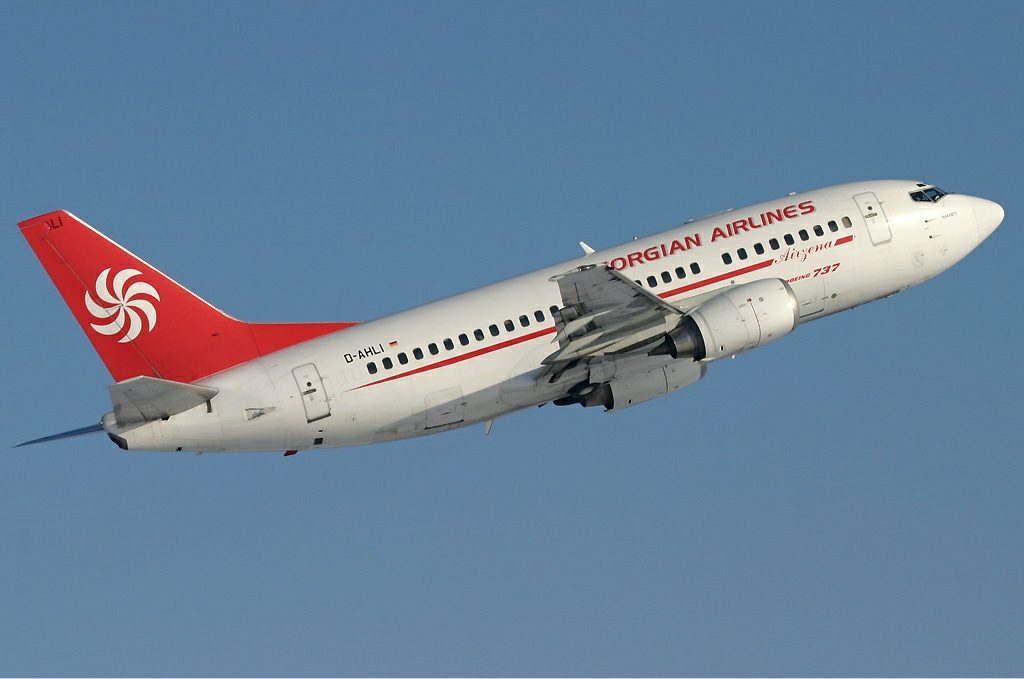 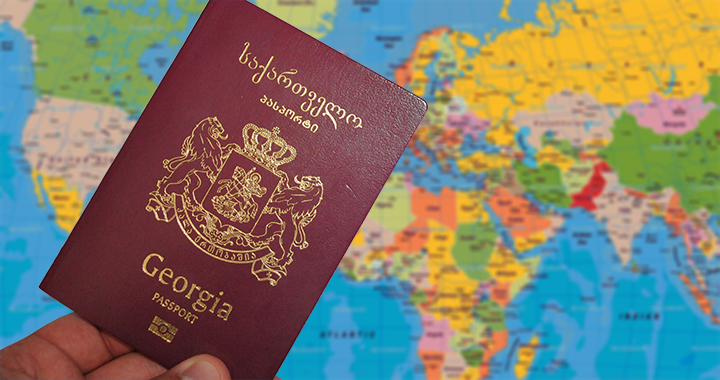 The flight permission from Civil Aviation Agency was granted to air carriers on February 23.