The tour is available for all seasons

Arrival in Tbilisi. Transfer to Borjomi and hotel accommodation in Borjomi Palace 4 *

Borjomi resort is located in the south-eastern part of Georgia, in the valley of the Kura River, at an altitude of 810-850 meters above sea level.

Borjomi is known for its healing mineral water, which is used for drinking in diseases of the gastrointestinal tract, biliary tract, metabolic, renal, and in the form of baths – cardiovascular diseases, diseases of the nervous system and the respiratory system. Archaeological excavations stone bath is found, indicating that the healing properties of mineral water have been known and used in ancient times. 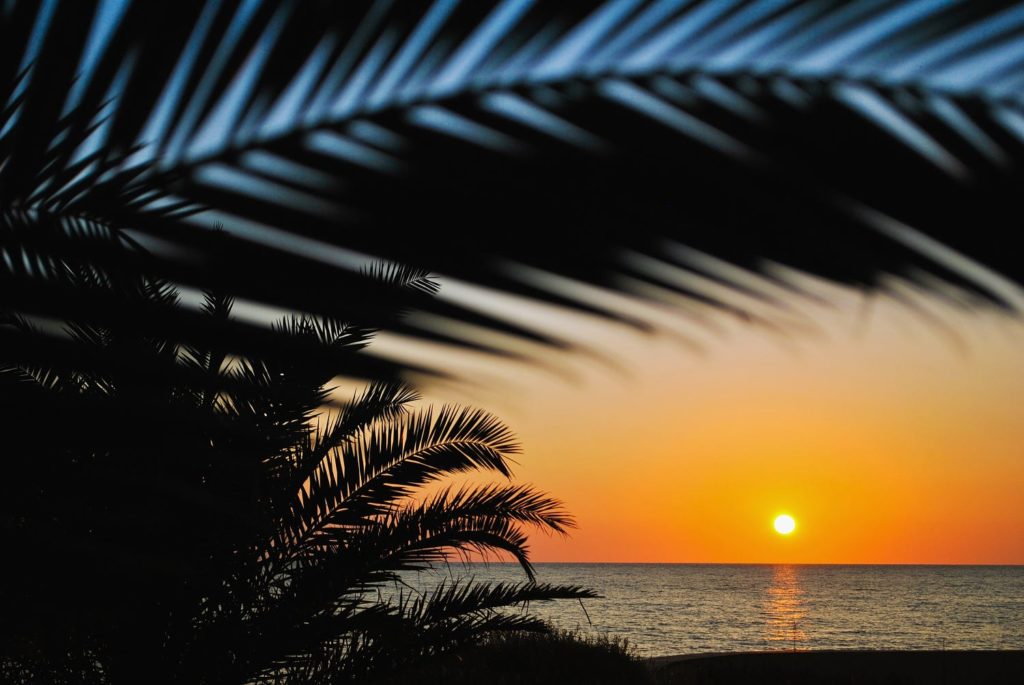 Georgia And The Seaside Resort Anaklia 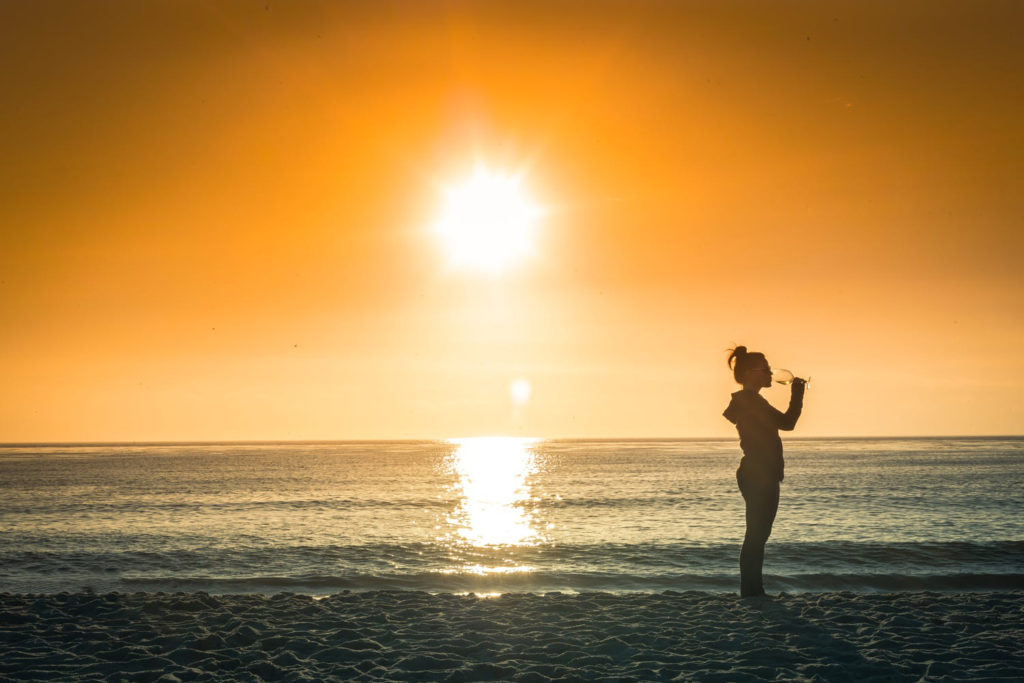 Wine, Mountains and The Sea