The birthplace of the famous aphorism of the time: “The key to the Caucasus is Tbilisi.” However, this favorable position has caused endless wars: dozens of times Tbilisi was burnt and destroyed, but each time it rose from the ashes. 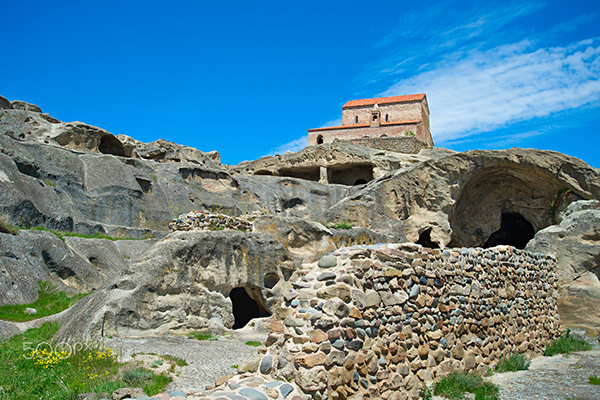 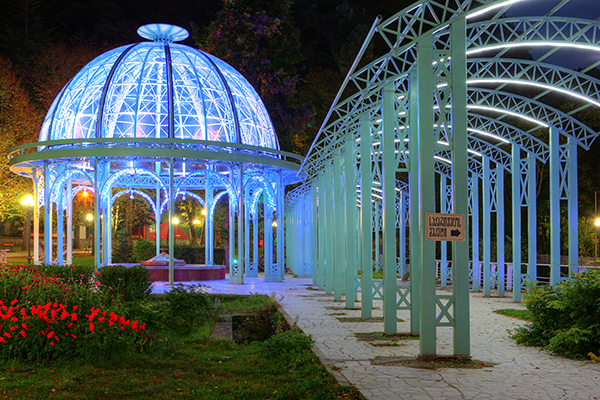