The fortress, built on top of, named Gori and mentioned in the Georgian chronicles already in the VII century. Some historians believe that the castle was built by the Byzantine commander Irakli to store ammunition, when he fought against the Persians.

However, only in the XI century Gori became an active center of commerce. Also, some historians believe that the city of David the Builder founded. Due to its geographical position often tried to conquer the enemies of Gori, as this would enable them to manage the region of Shida Kartli.

The fortress was captured many times, and is controlled by Ossetians, Iranians and Persians, repeatedly destroyed and rebuilt. According to official data, it was built in 1774 during the reign of Irakli II, but was badly damaged during an earthquake in 1920.

Also in Gori is Stalin museum, which includes a memorial house, the birthplace of Joseph Stalin (1879-1953), the museum building with tower and Stalin’s personal carriage, in which he visited Tehran, Yalta and Potsdam. There are many unique exhibits, including personal belongings of Stalin and the collection of paintings, photographs, films and other important historical works. 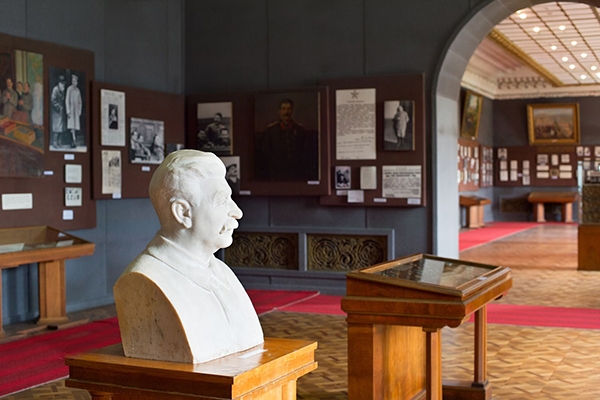 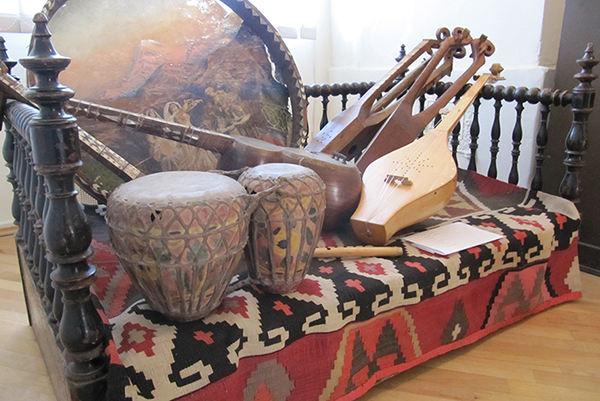 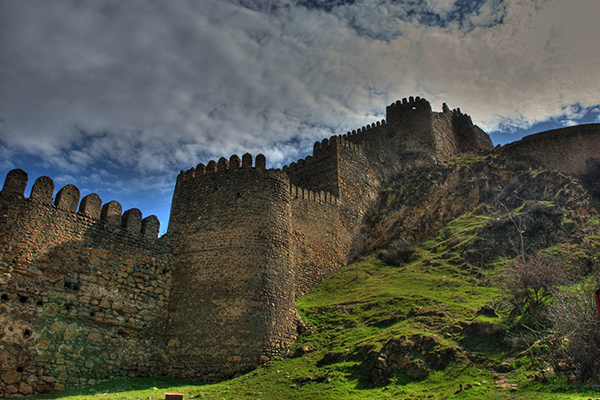 The historic castle in the center of Gori, located high on a rocky hill. 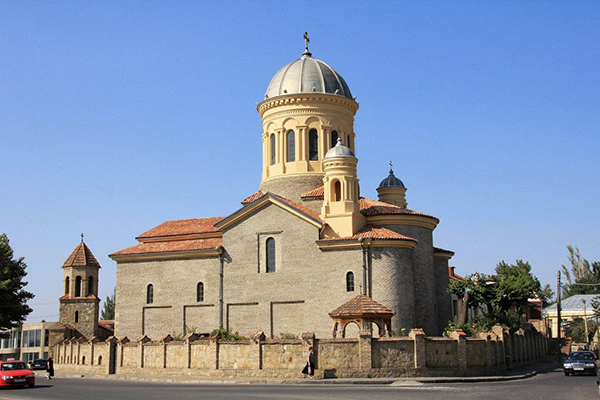 Gori Cathedral of the Virgin

The temple was built in the years 1806-1810, originally as the Catholic Church.