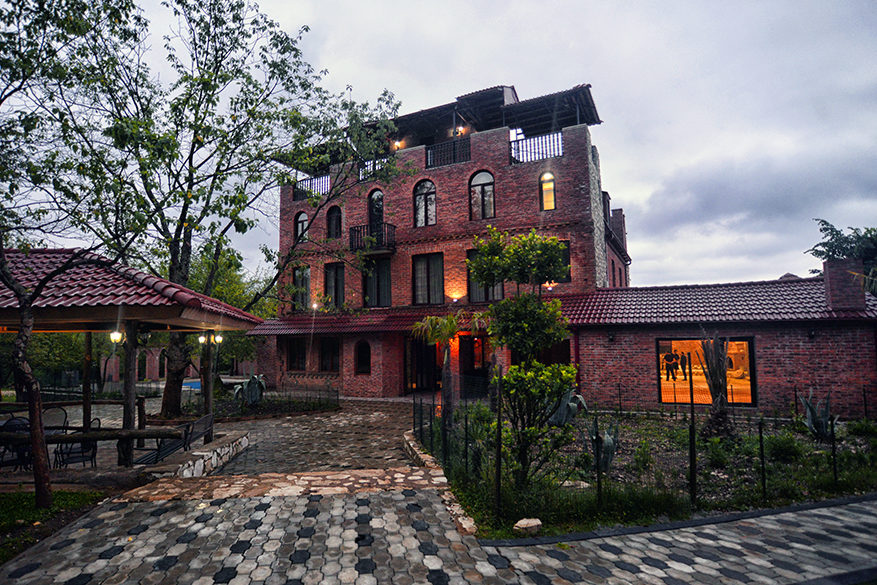 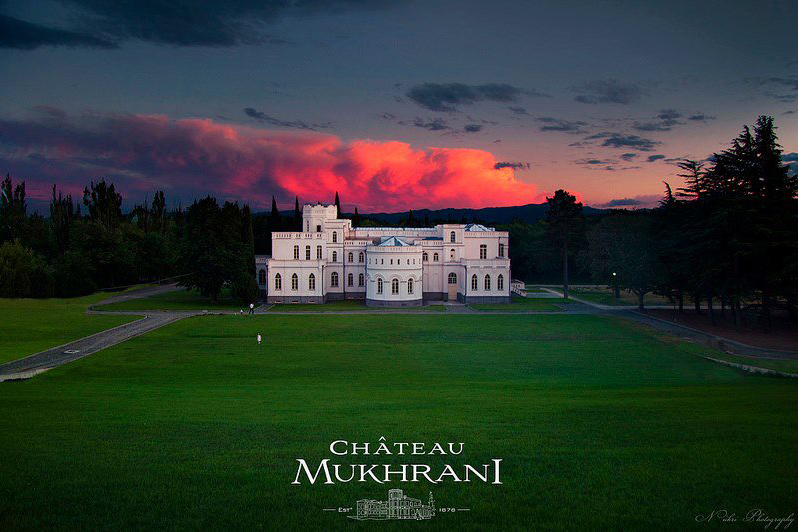 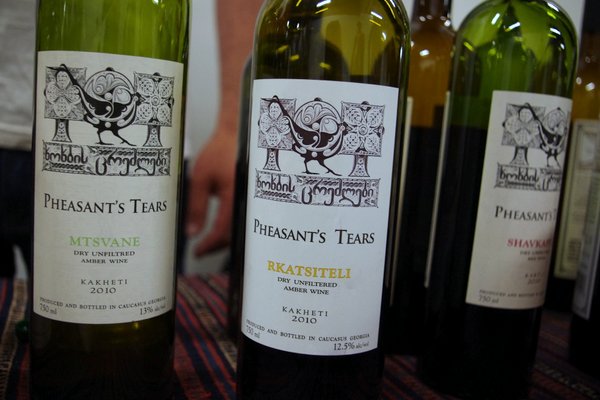 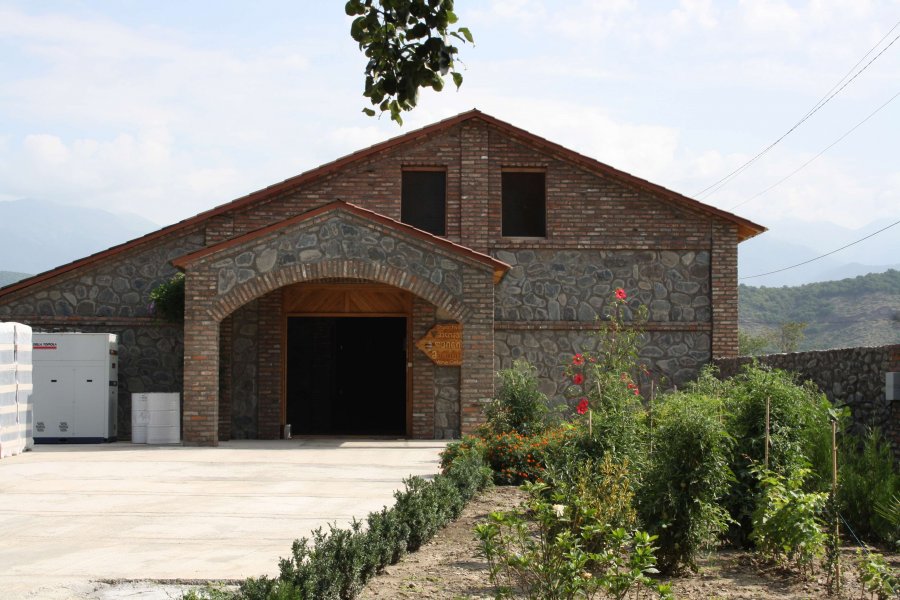 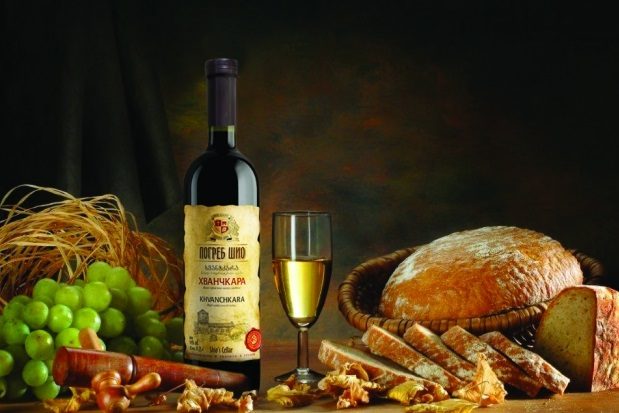 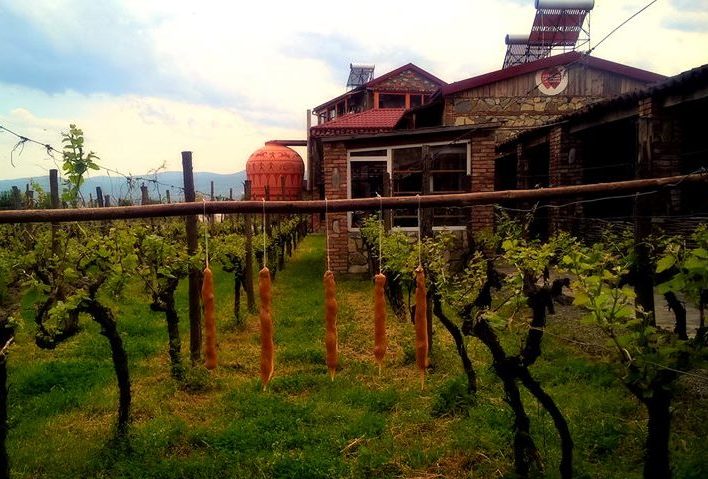 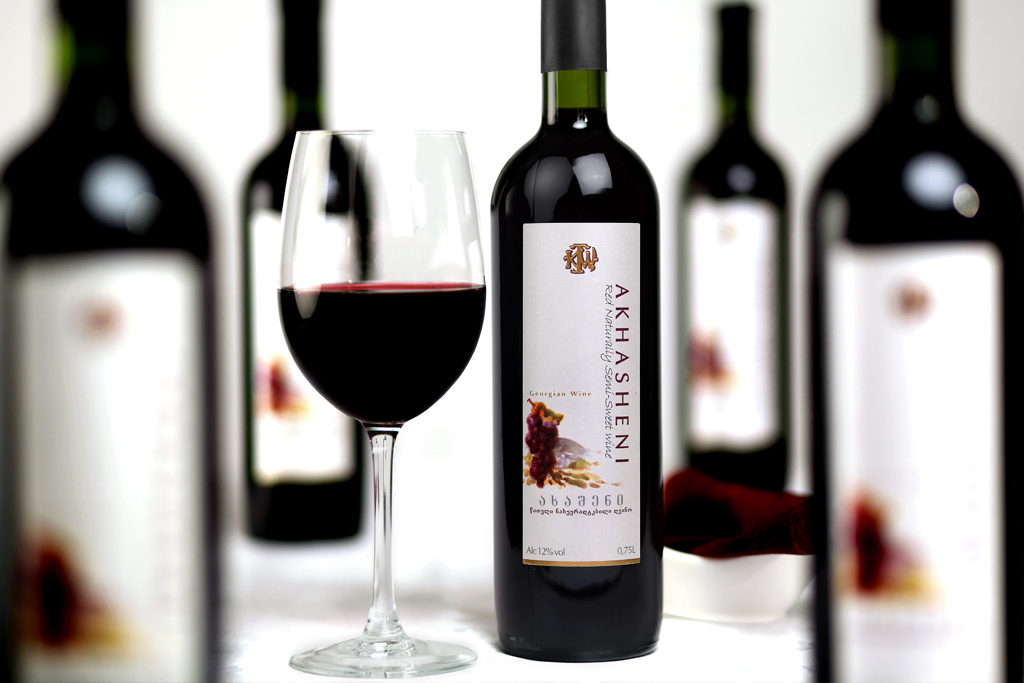 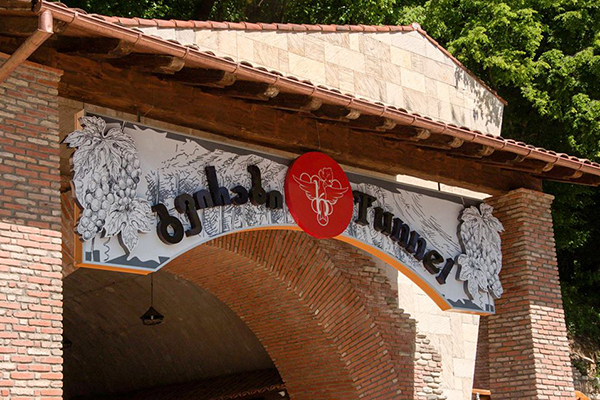 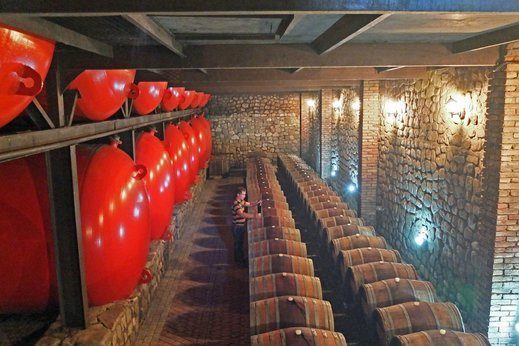 Shaloshvili Marani  was established in the February 2013 after this we began to actively build the factory and equip it with the equipment of the highest quality. Today the factory is fully equipped with the modern equipment that gives us an opportunity to offer to company’s consumer ecologically pure product, the better part of which is grown up in our vineyard, is produced from the Saperavi (vineyard built up in zone of Kindzmarauli), Rkatsiteli and grape of green sort.
It must be noted that before establishing the factory, owner’s family kept and transferred from generation to generation the tradition of caring of grapevine and production of wine, which is also confirmed by that the wine produced by the founder of the company Aleksi Shaloshvili two times received a medal in family wine festival, 2009 – gold medal in the best east white wine nomination and 2012 – bronze medal in the best east white wine nomination.