Samegrelo (სამეგრელო) – in the Georgian chronicles and documents also called Odishi, a historical area between the rivers Rioni, Tskhenistskali, Inguri and the Black Sea, in the past the feudal principality of Western Georgia, which separated from the Imeretian kingdom and from the middle of the XV -XVI centuries. Only nominally recognized the power of the kings there. Until the beginning of the XVII century. The composition of the principality was also Abkhazia. The ruling princes of Megrelia wore the title of dadiani, which turned into the family name of the ruling family. During the existence of the principality, two dynasties were replaced on his throne: the first house of Dadiani, descended from the erstavs Vardanidze, and then the house of Chikovani, who seized power in Mingrelia at the end of the 17th century. And adopted the generic name of his predecessors, the second house of Dadiani. 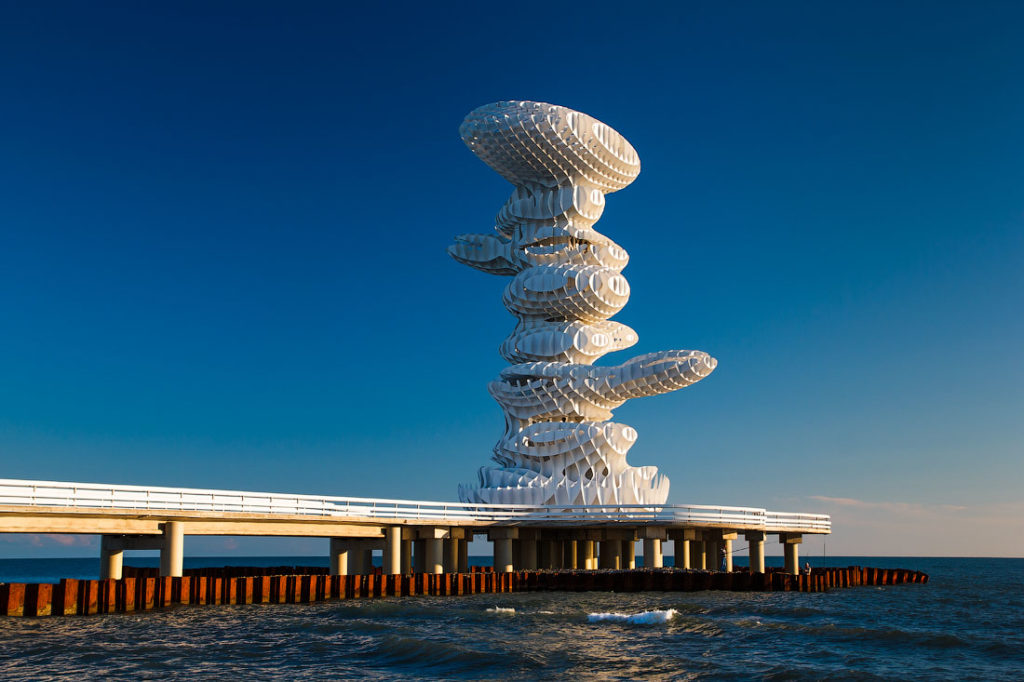 Anaklia is a new resort on the Black Sea coast... 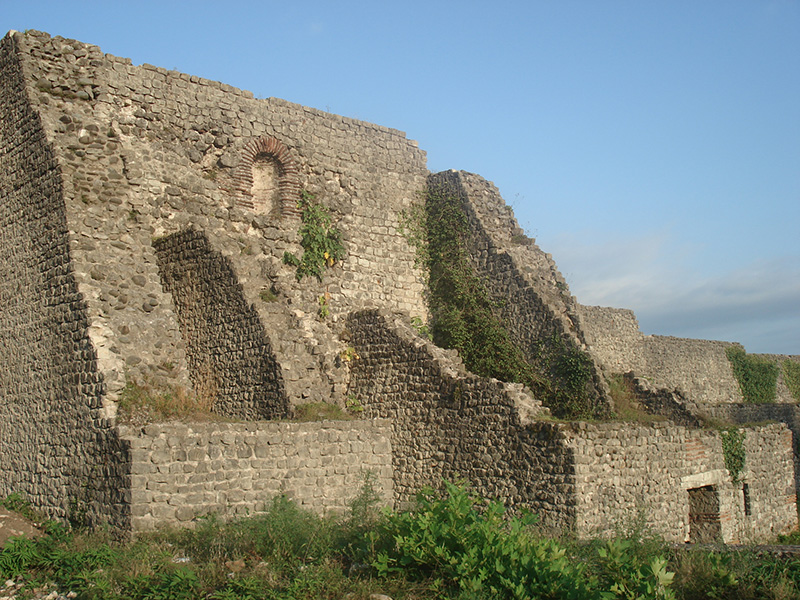 Nokalakevi is the oldest and most important historical and architectural monument of Georgia. In different sources, he is known in different ways, like Tsikhe-Goji and Archeopolis.

This is simply amazing in its beauty and unusual place is in the region of Megrelia. A canyon is located near the town of Martvili on the Abasha river...

In ancient times Martvili was called Chkondidi. In the 7th century a monastery was built there... 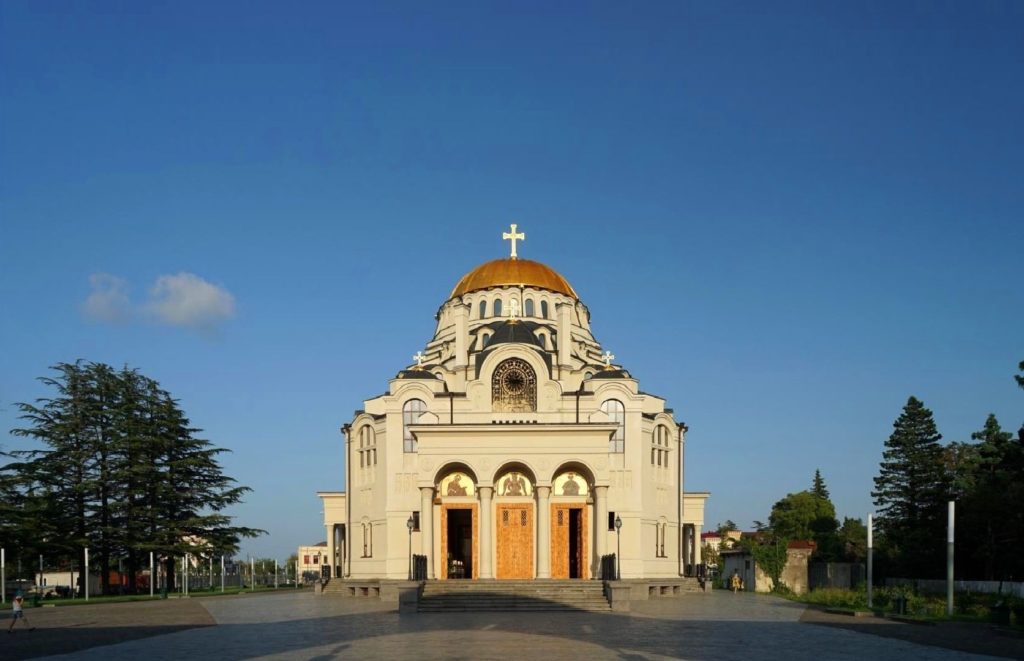 The Cathedral of Poti

A unique cathedral of the Byzantine style, which has no analogues throughout Georgia... 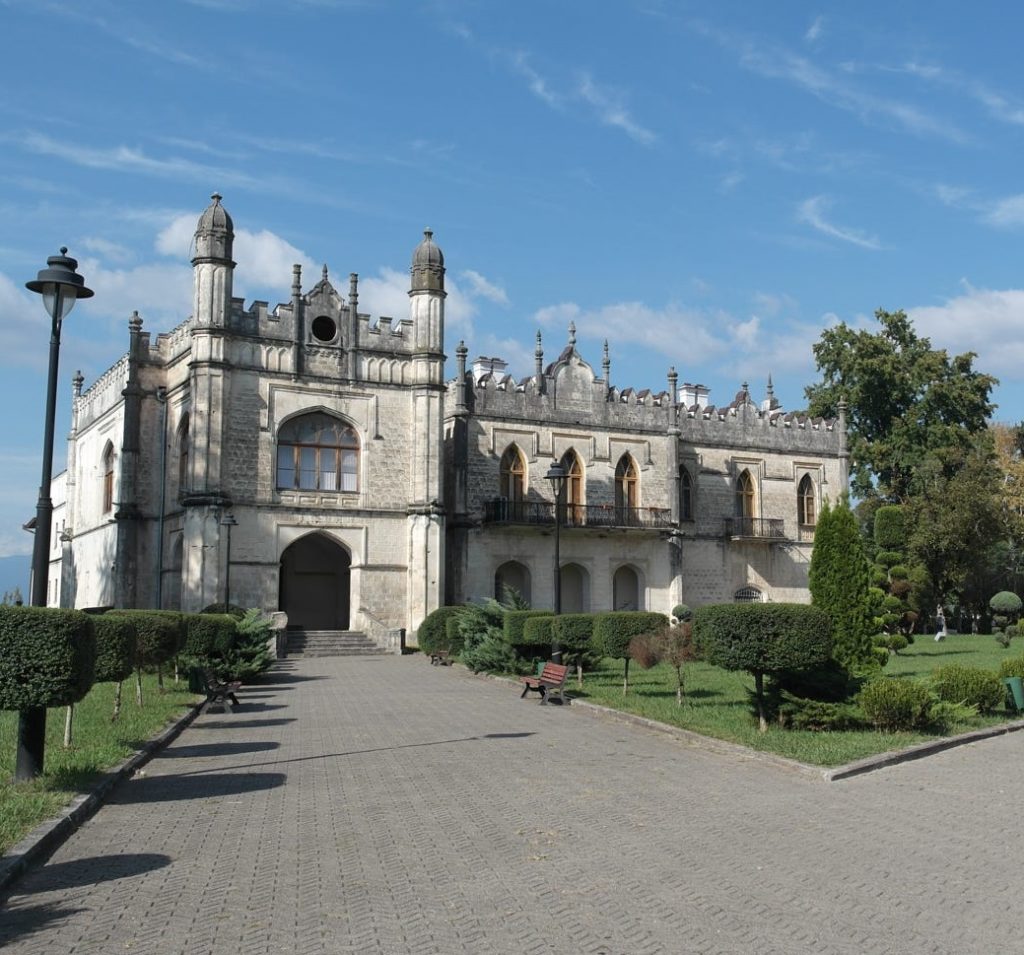 Dadiani Palace is the patrimonial palace of the ancient aristocratic family of Megrel princes Dadiani, who is in Zugdidi...